September 18th, 2008, in Schoellkrippen, a small city of northern Bavaria located on the brink of the Spessart forest, the founding contract is signed.

It was Mr. E.H. Byun, Head of Sales at UK SEUNG Chemical Co. Ltd, who set with his signature, on behalf of the Company’s President, Mr. Jun Seok Byun, the legal foundations of the company.

Rainer Schubert, Chemical Engineer and since a long time the consultant of the company in Korea, is nominated as Managing Director.

Since then, the company has moved its site and is now located in the area of Aschaffenburg (lower Franconia) not far from the Rhine/Main metropolis Frankfurt/Main towards the south eastern direction. 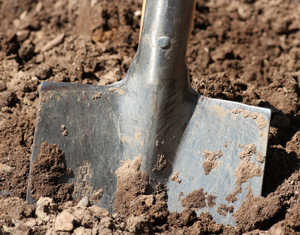